The eSense App is for the eSense Skin Response, eSense Temperature, eSense Pulse and eSense Respiration.

New in 5.6.4 (iOS)
We have added the new eSense Muscle (2-channel EMG sensor) to the app! We have fixed a few more small bugs in this version. Errors in Italian and French language and in unlimited time measurements in eSense Pulse and eSense Respiration.

With this app you can…

The eSense comes with the eSense app which you can load for free in the in the Google Play Store (Android), in the Apple App Store (iOS) or the Amazon Appstore. The app contains a variety of functions for an effective biofeedback training in a modern design. Essential function are the display of the measured values app as bargraph and oscilloscope, a feedback by video, music, tones, vibration and by light via a bluetooth smart bulb.

The price of the eSense includes in parts the hardware and also the software (the eSense app) all in once. We spend huge amounts of money for the programming and continuous development of the app. However, the eSense app is available for free in the App Stores. Our customers should not pay twice at different locations and, moreover, it is unusual for most people to pay a larger sum for an app. The eSense offers unbeatable value for your money and is a unique, high-precision biofeedback device with many features.

Which iOS Devices are Supported?

Which Android Devices are Supported?

A Procedure consists of several assembled modules. A module can be for example a picture, a video, some music, a bargraph, an arrow or others. You can assemble the modules in any length to a fixed procedure. Some contain biofeedback-functions (that means they reflect the changes in your measured values from the eSense), some don’t.

With this feature you can build the perfect individual relaxation guide, a stress test, a predefined biofeedback training or use it for your own research. There are many possibilities. During a procedure, your skin response, respectively or temperature (depending on the eSense sensor you have) will be recorded. Afterwards you see your results for each module and in total and you can export those to Excel for further analysis.

You can register your own account for the eSense app and book plans. With these you can mainly use the cloud and its functions and get also access to the eSense web app at www.esense.live.

The Premium Plan includes all functions of the Basis Plan. In addition to your measurements, you can also save your procedures online in the cloud and thus access your procedures from all devices. (Attention: Technical limitations from Apple unfortunately do not allow the upload (and thus the synchronization) of audio files. The synchronization of picture and video files is possible, however).

You can also share your measurements with other users. You also have the option to transfer your data to the eSense Web App in real time.

The Magic Blue is a smart bulb which can be controlled via Bluetooth. The color as well as the brightness can be adjusted. This enables you to use the light from the bulb as an indicator of your level of stress or relaxation in combination with the eSense Skin Response or eSense Temperature.

From within the eSense App, you can connect to the Magic Blue and use it in your biofeedback session. Depending on the state of your relaxation, the bulb can show different colors or a different brightness or a combination of both. 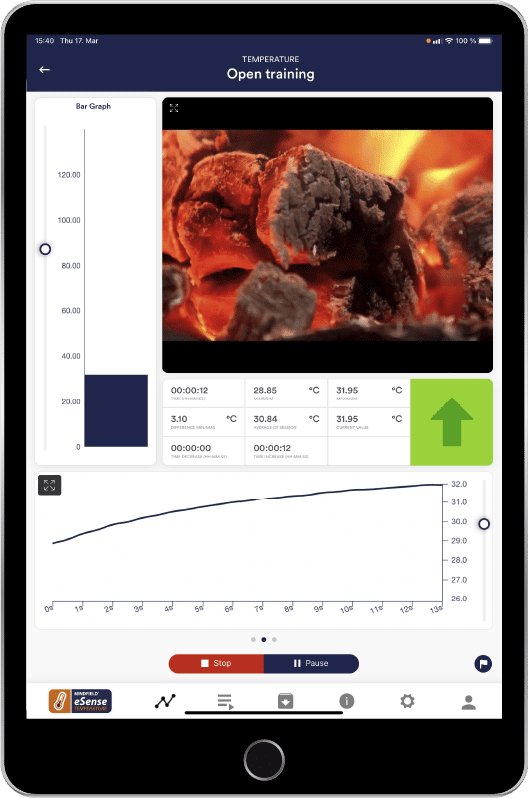 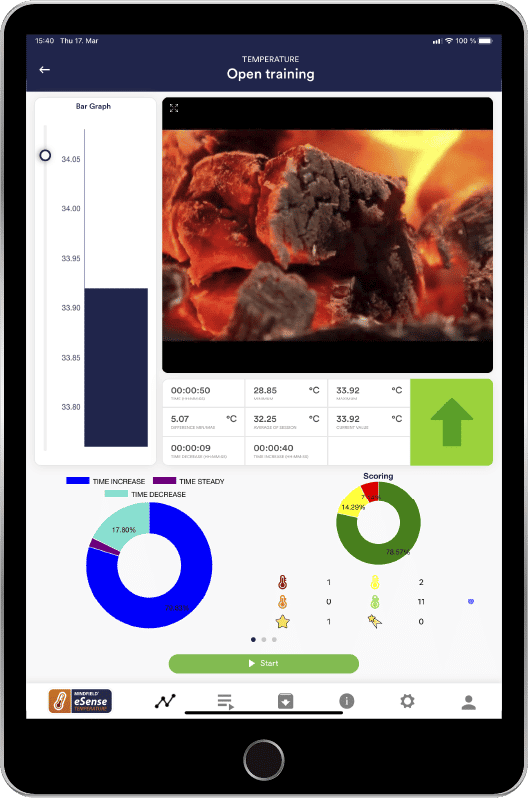 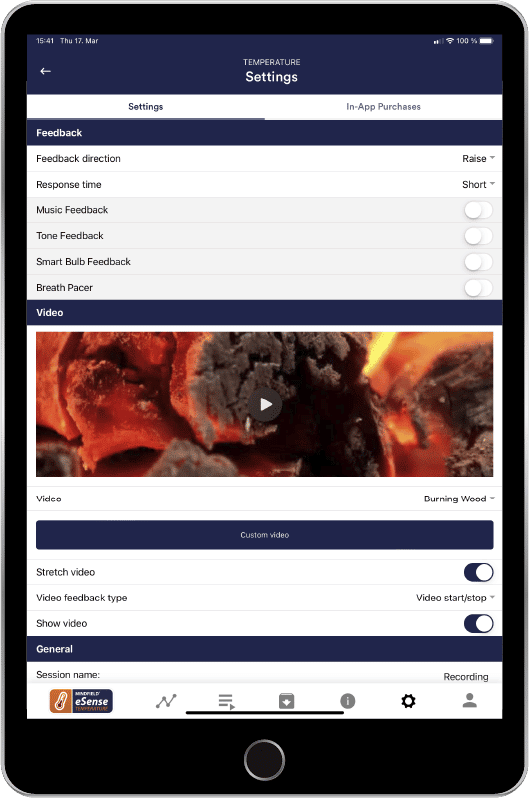 Videos of the eSense App

Pictures of the procedures 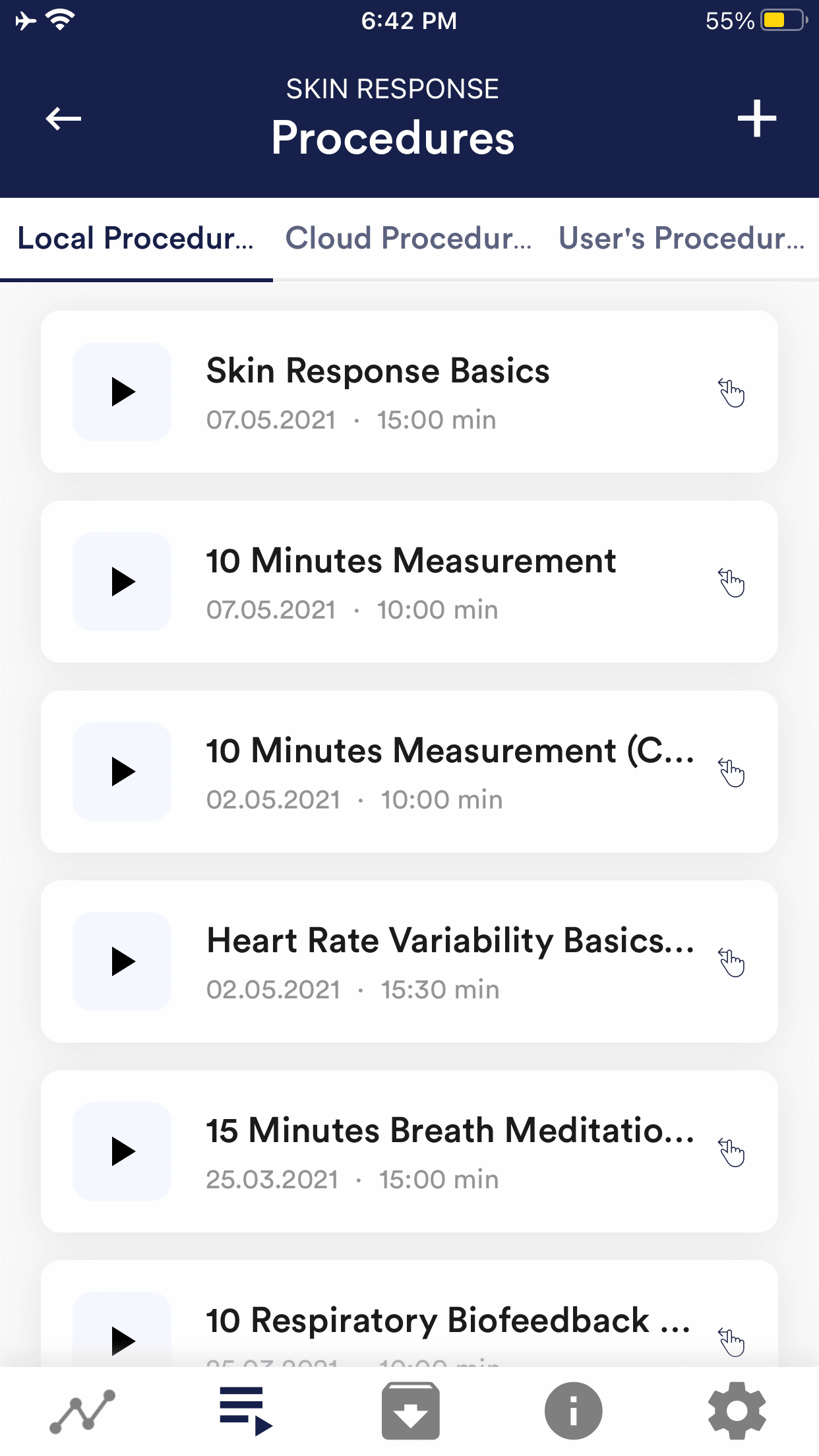 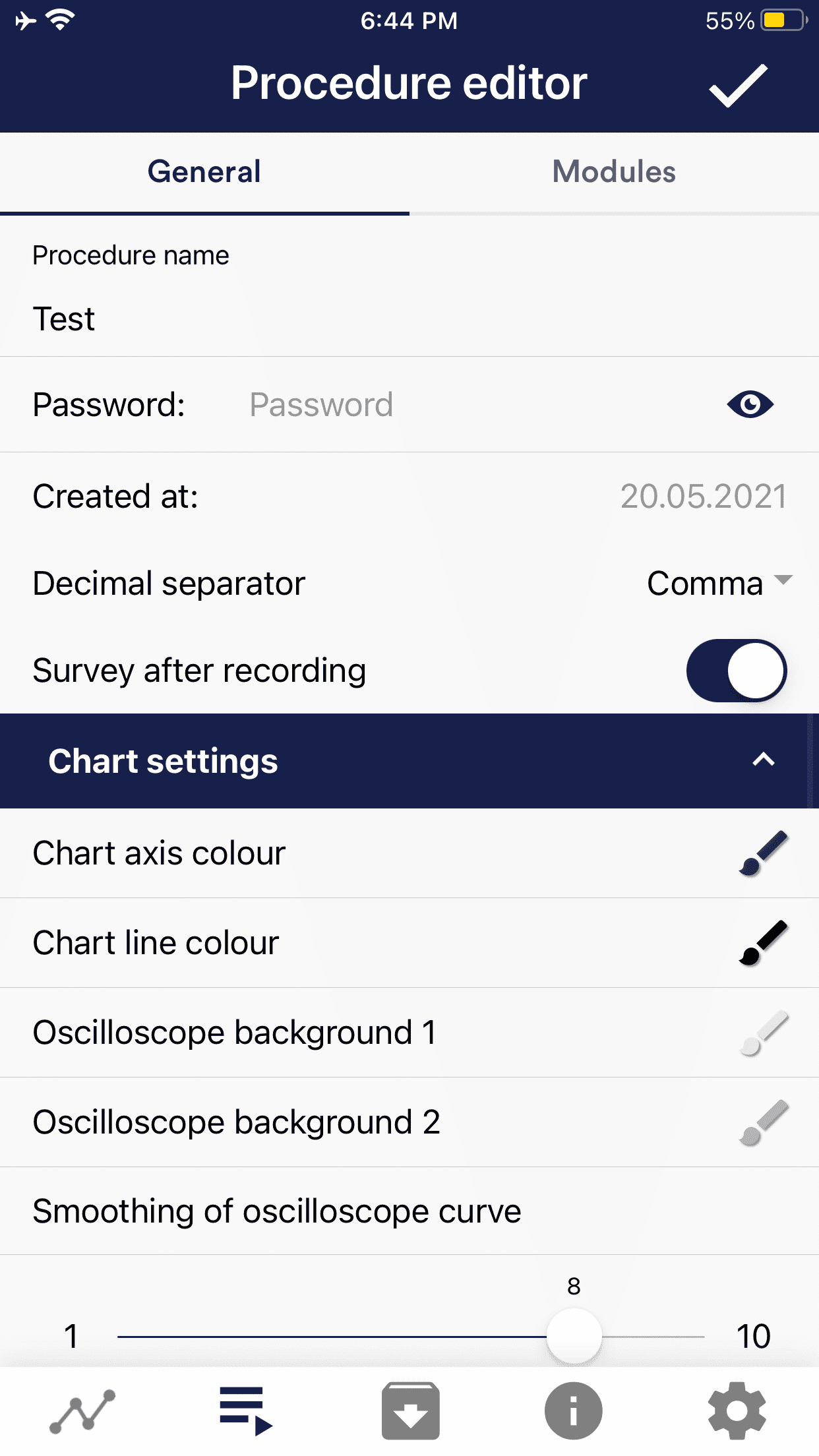 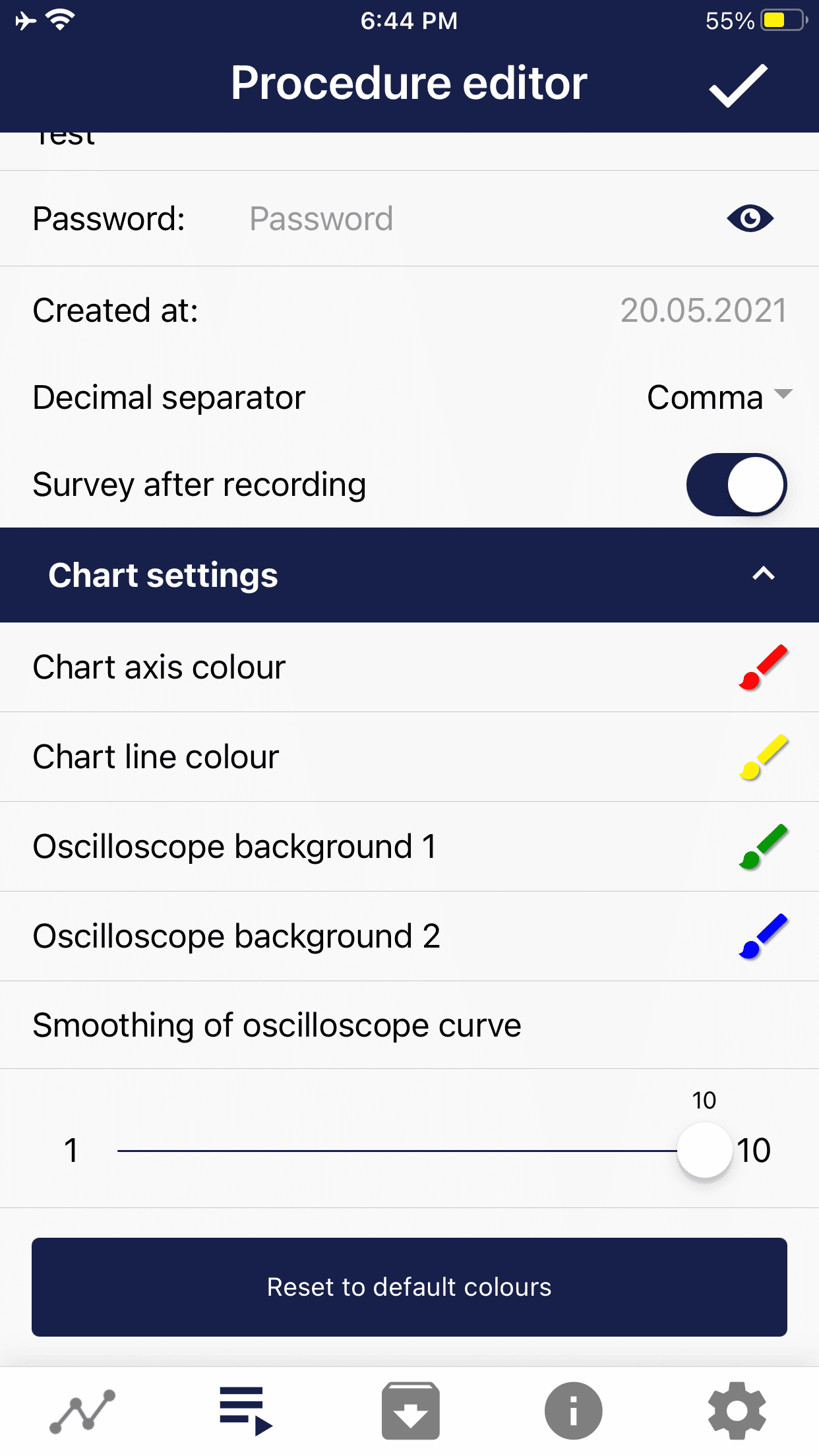 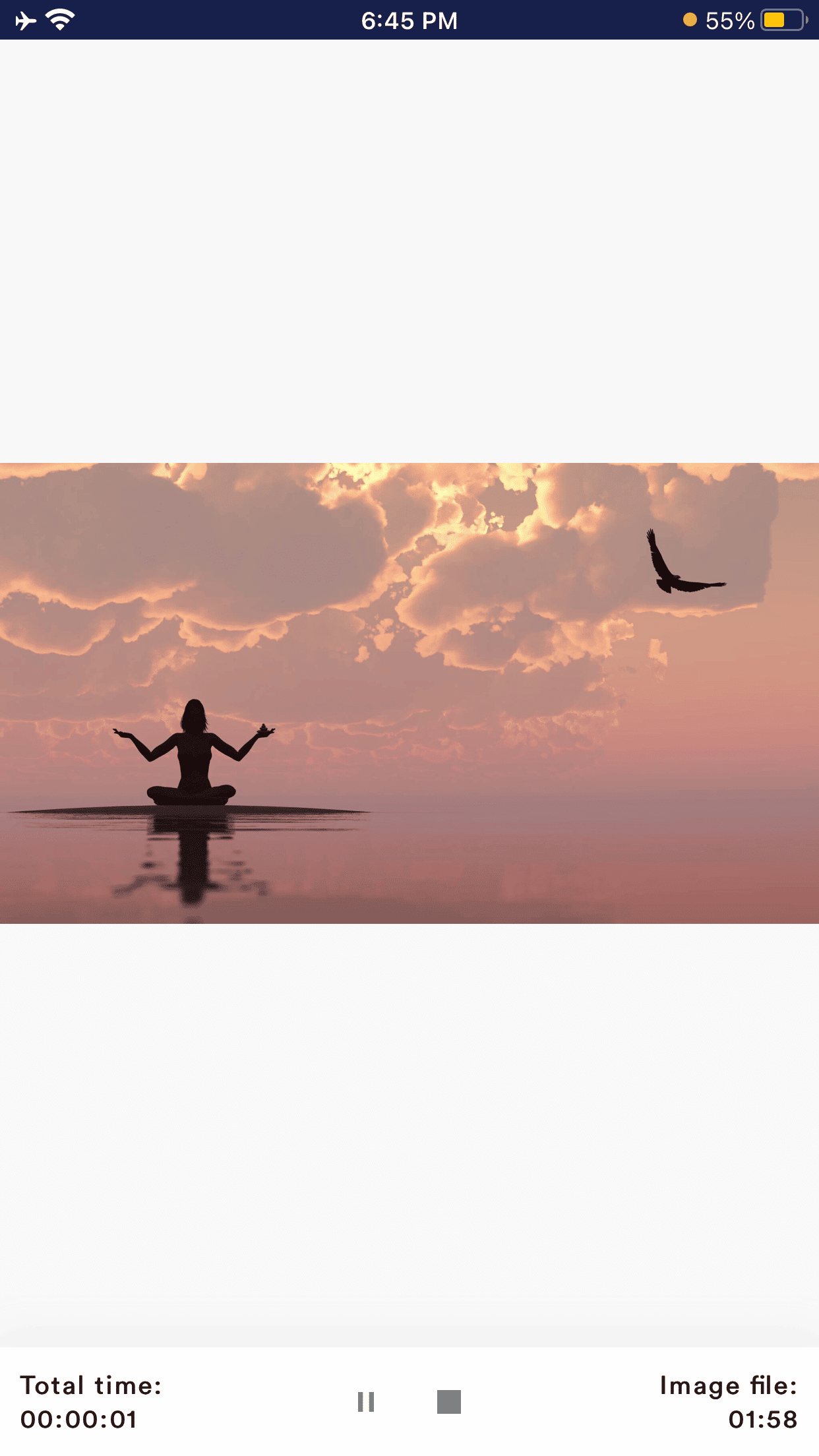 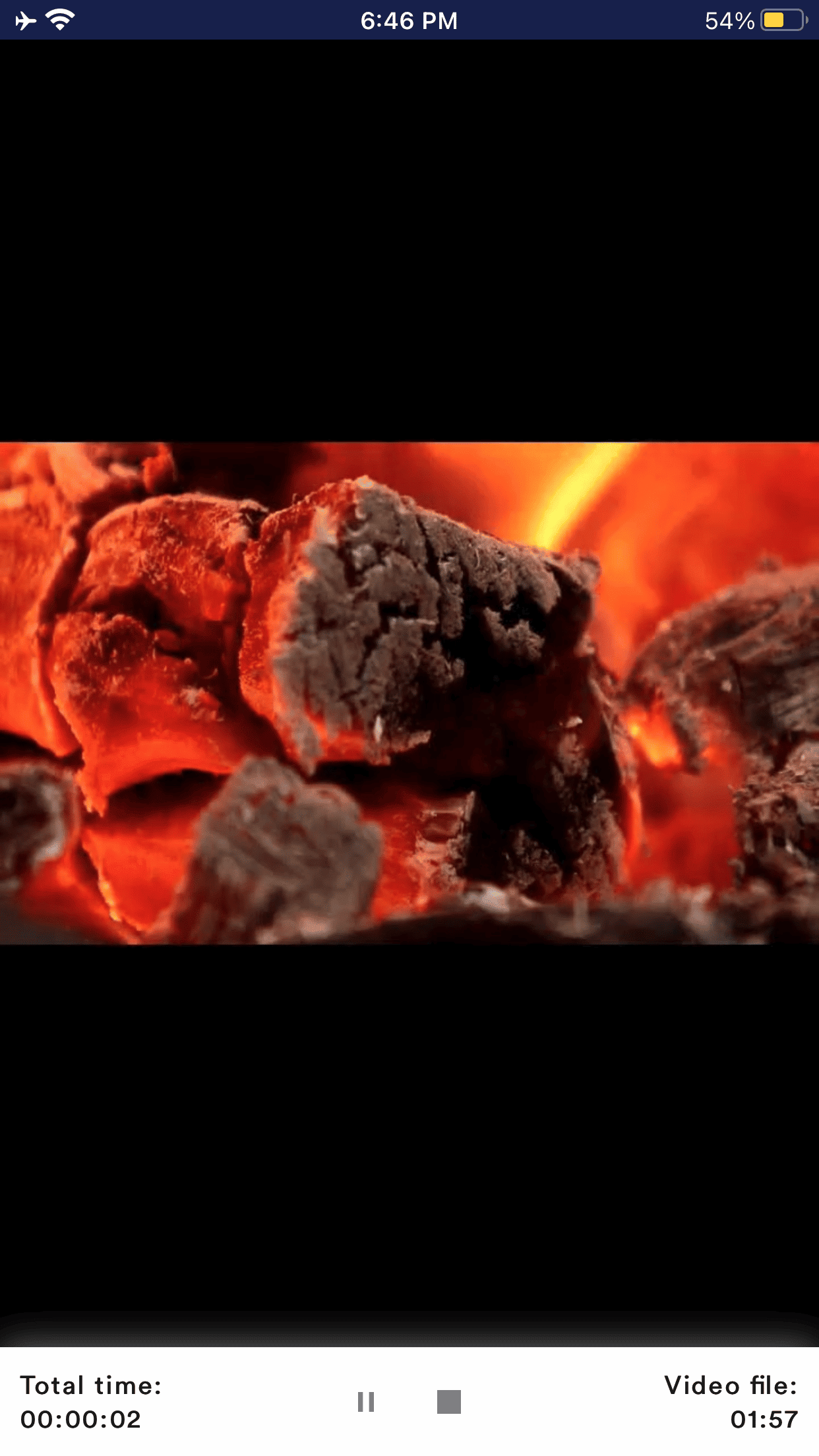 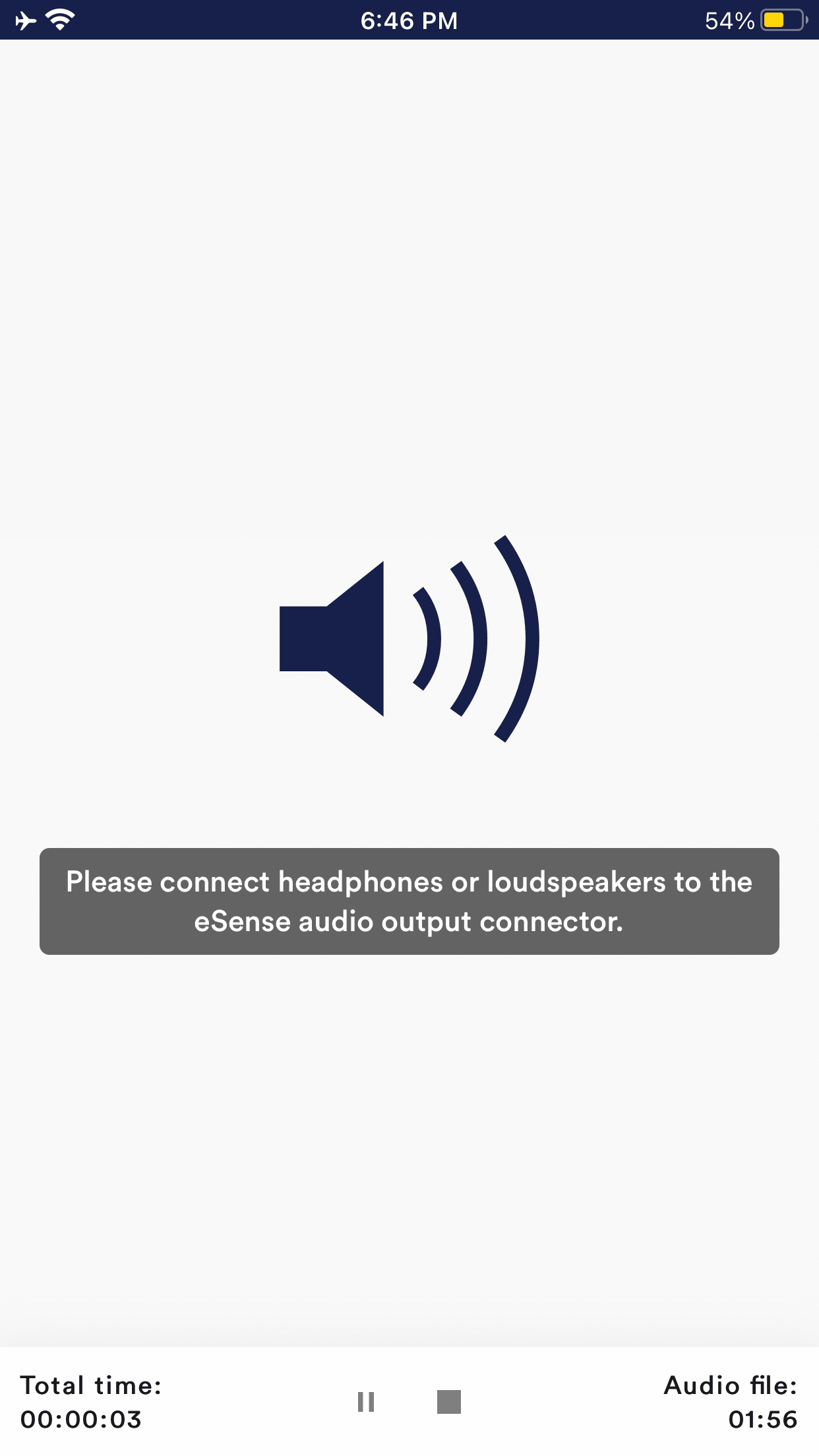 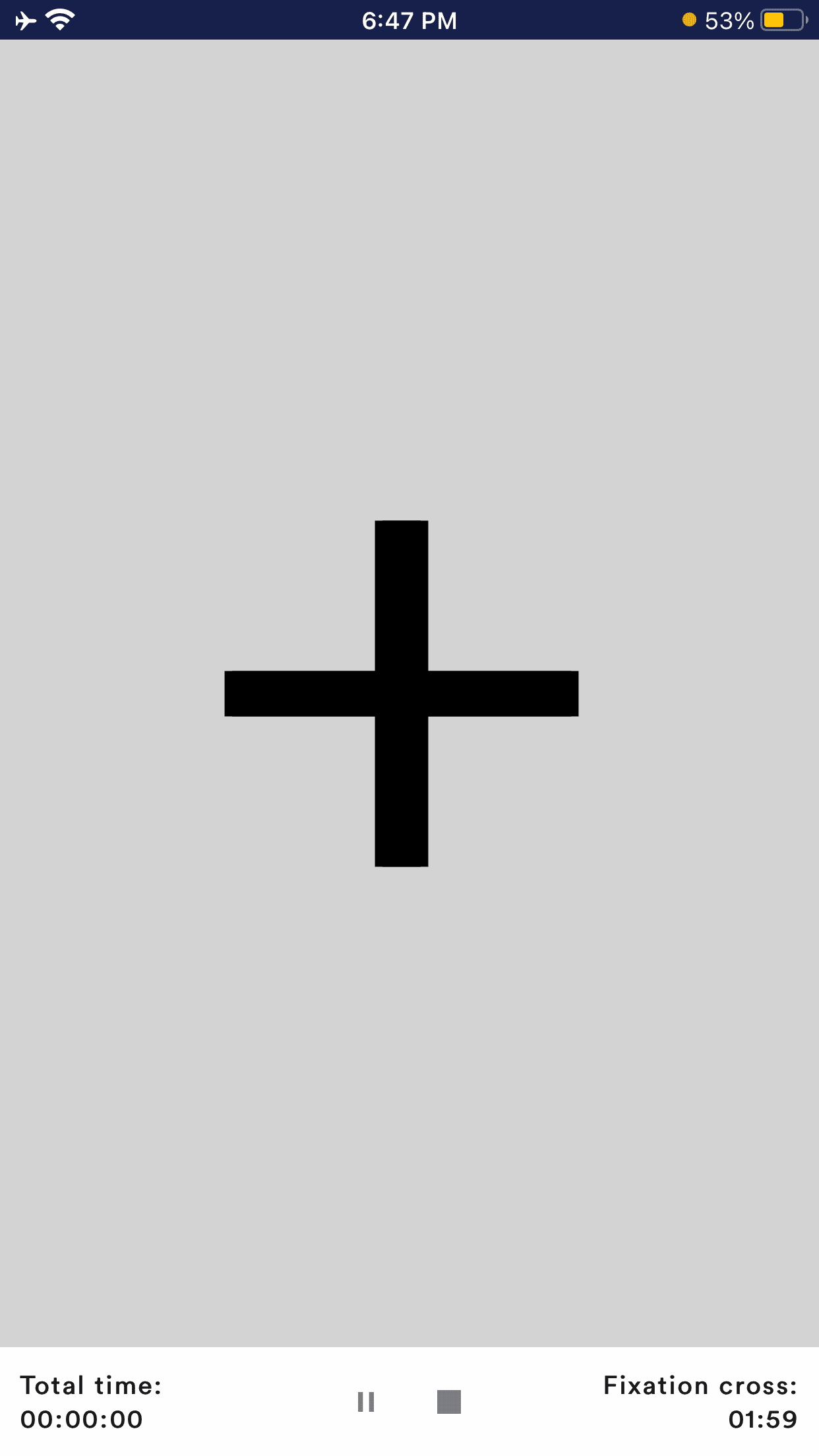 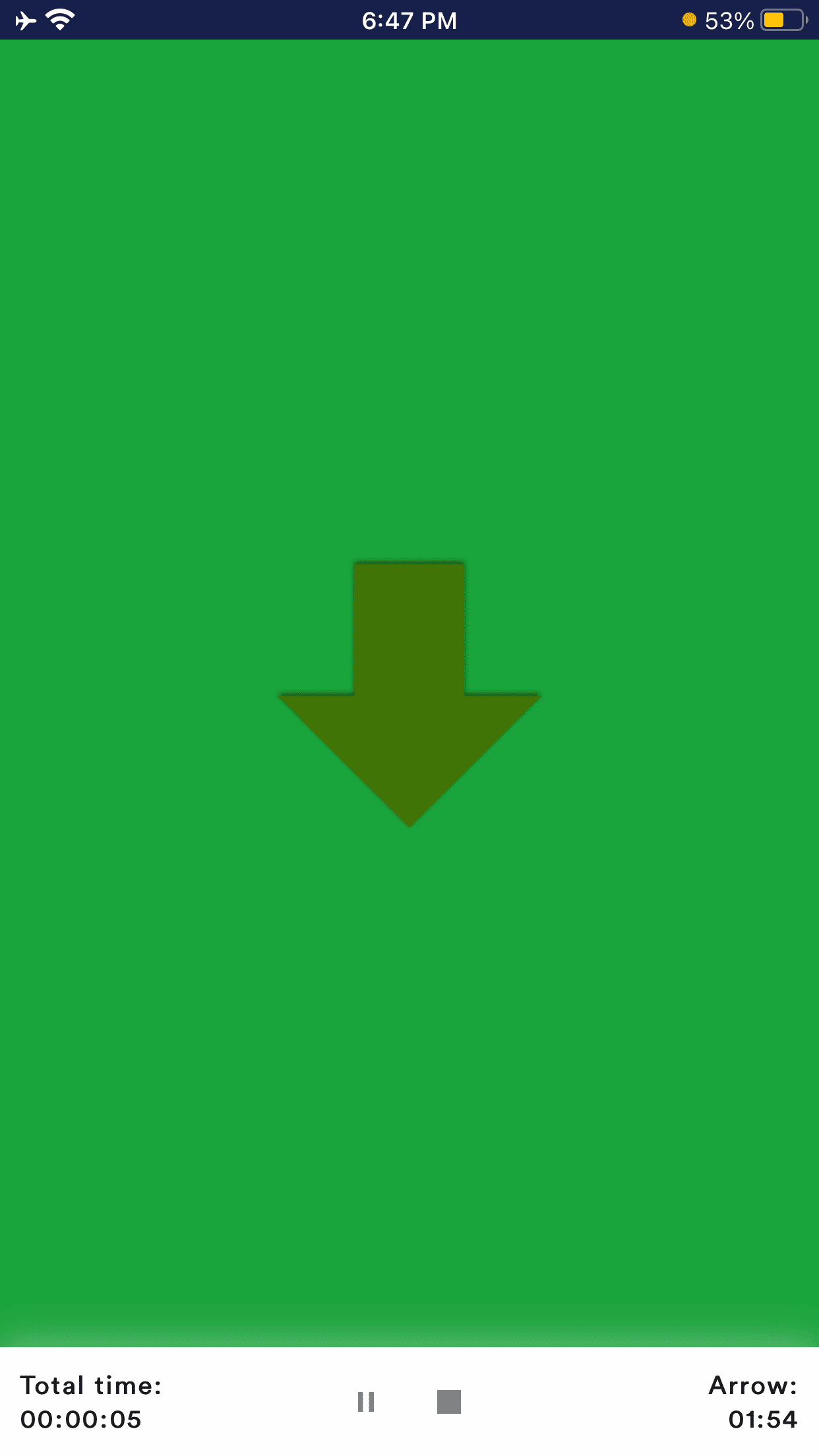 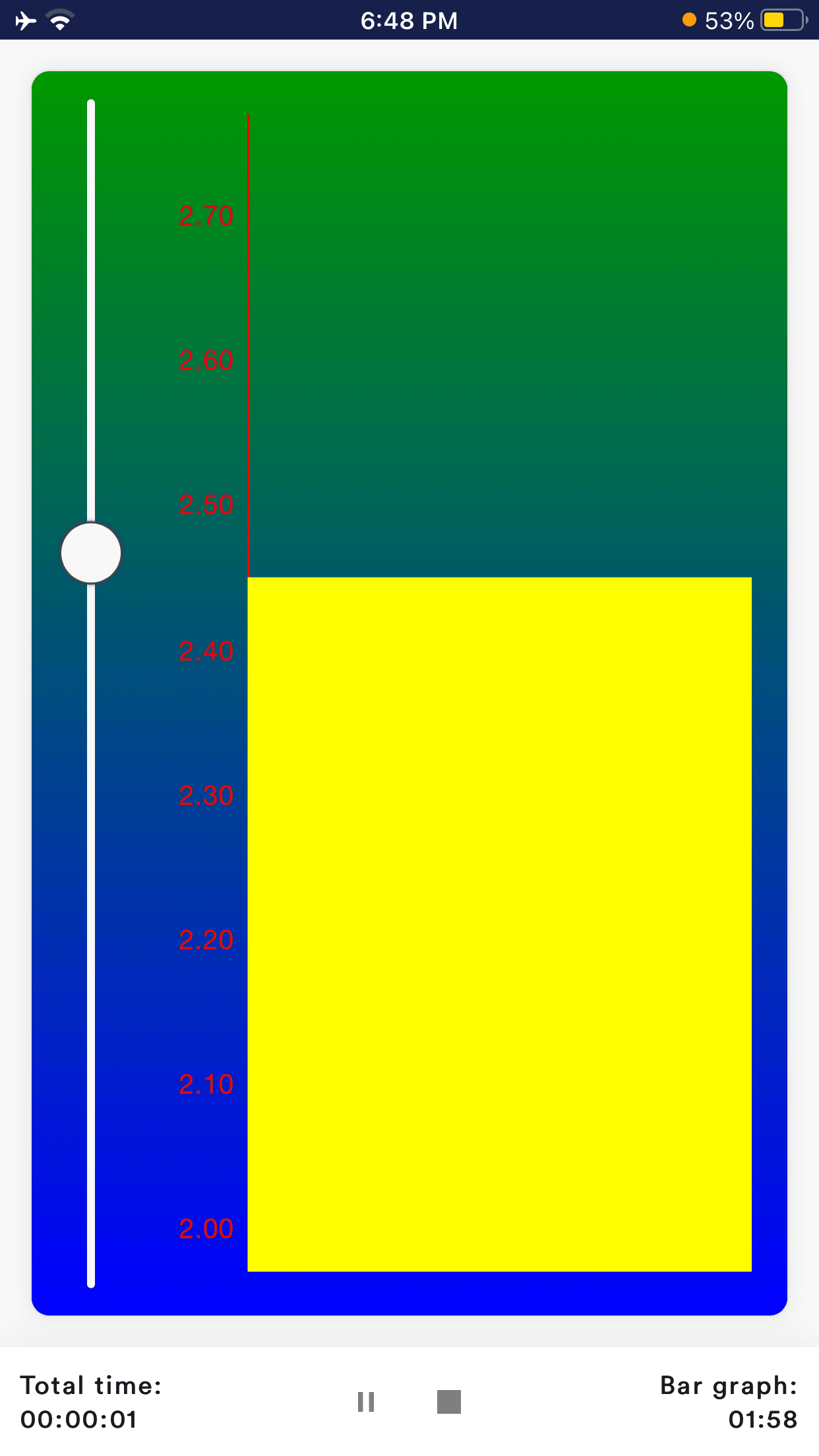 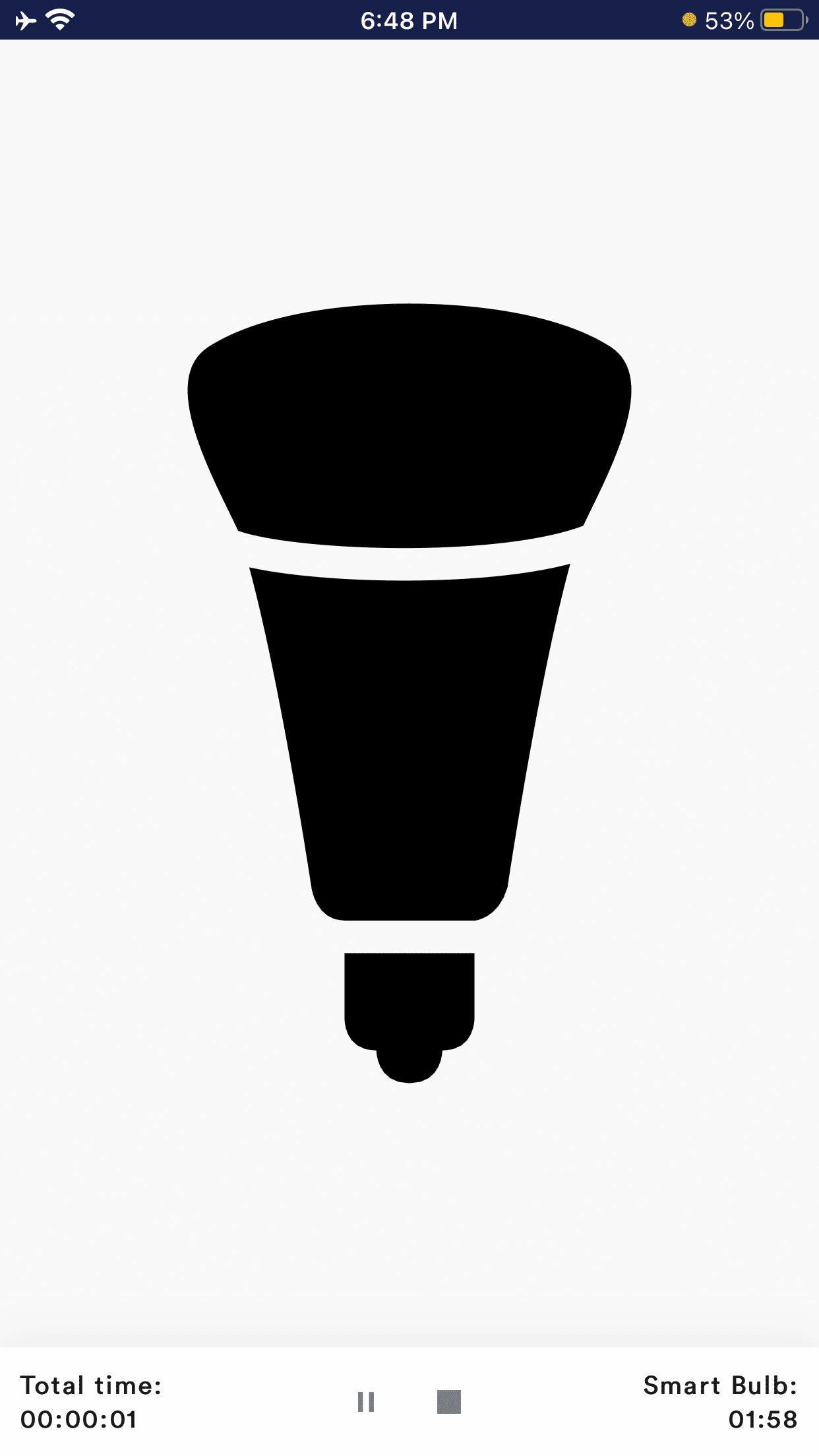 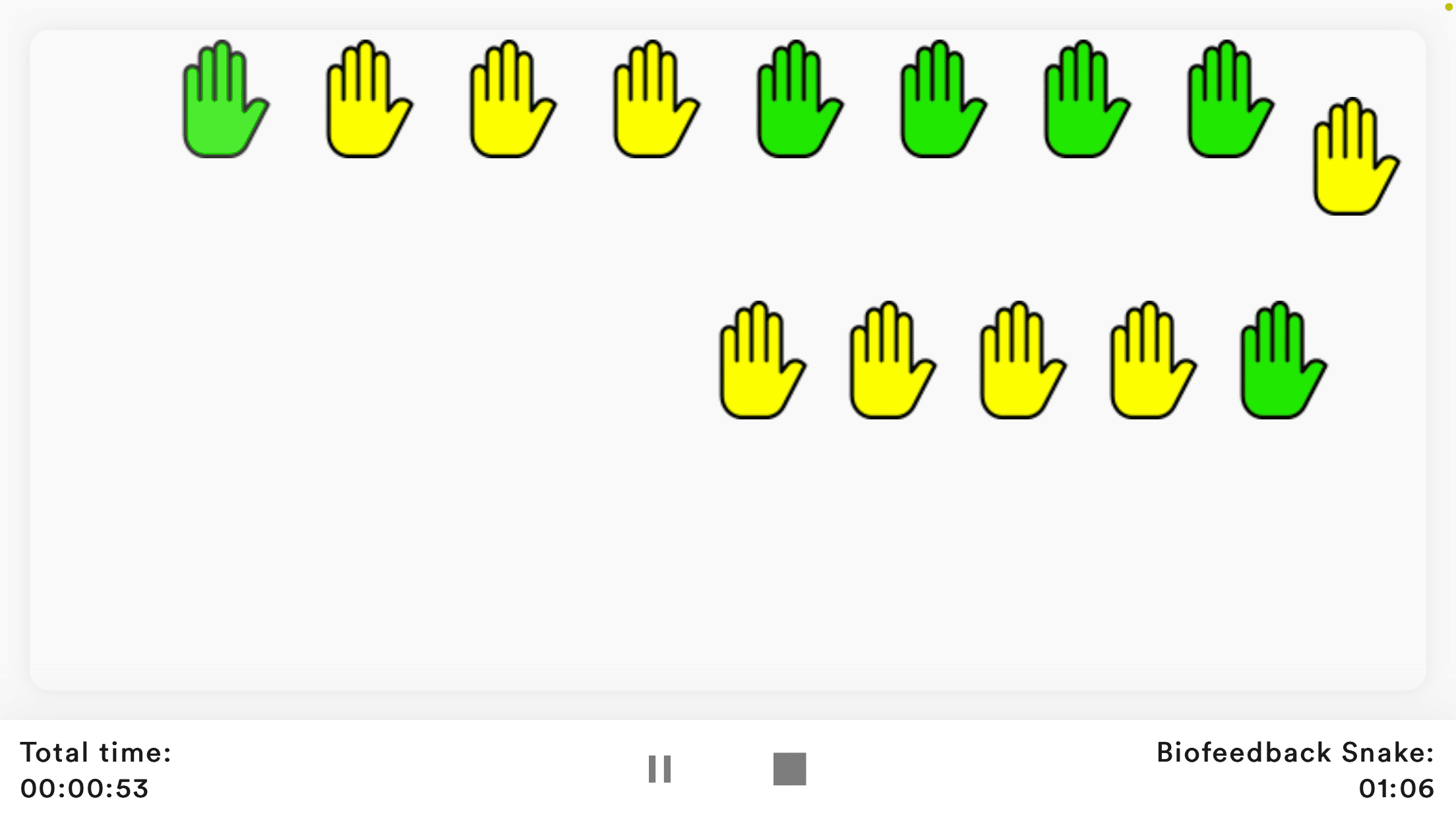 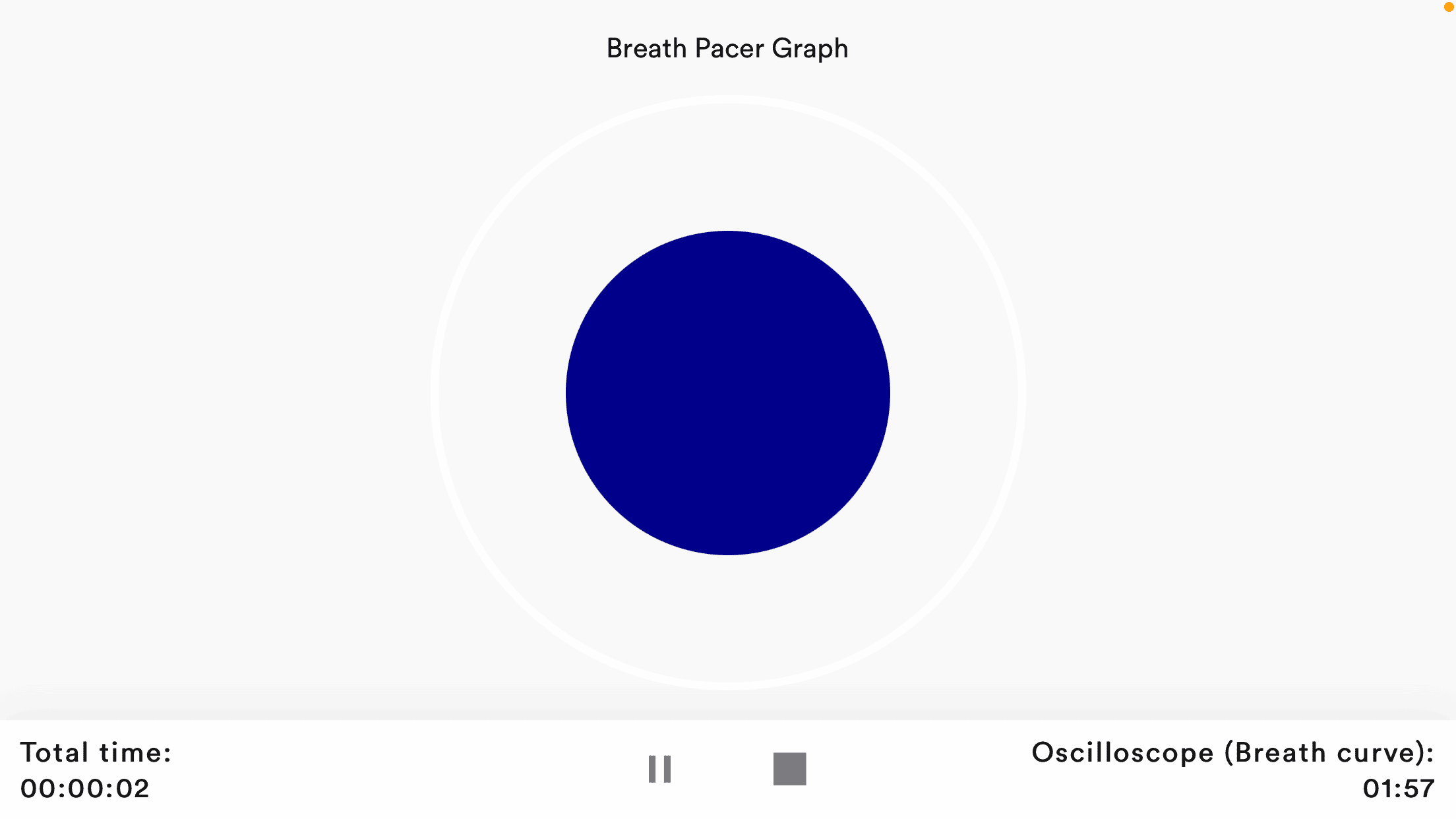 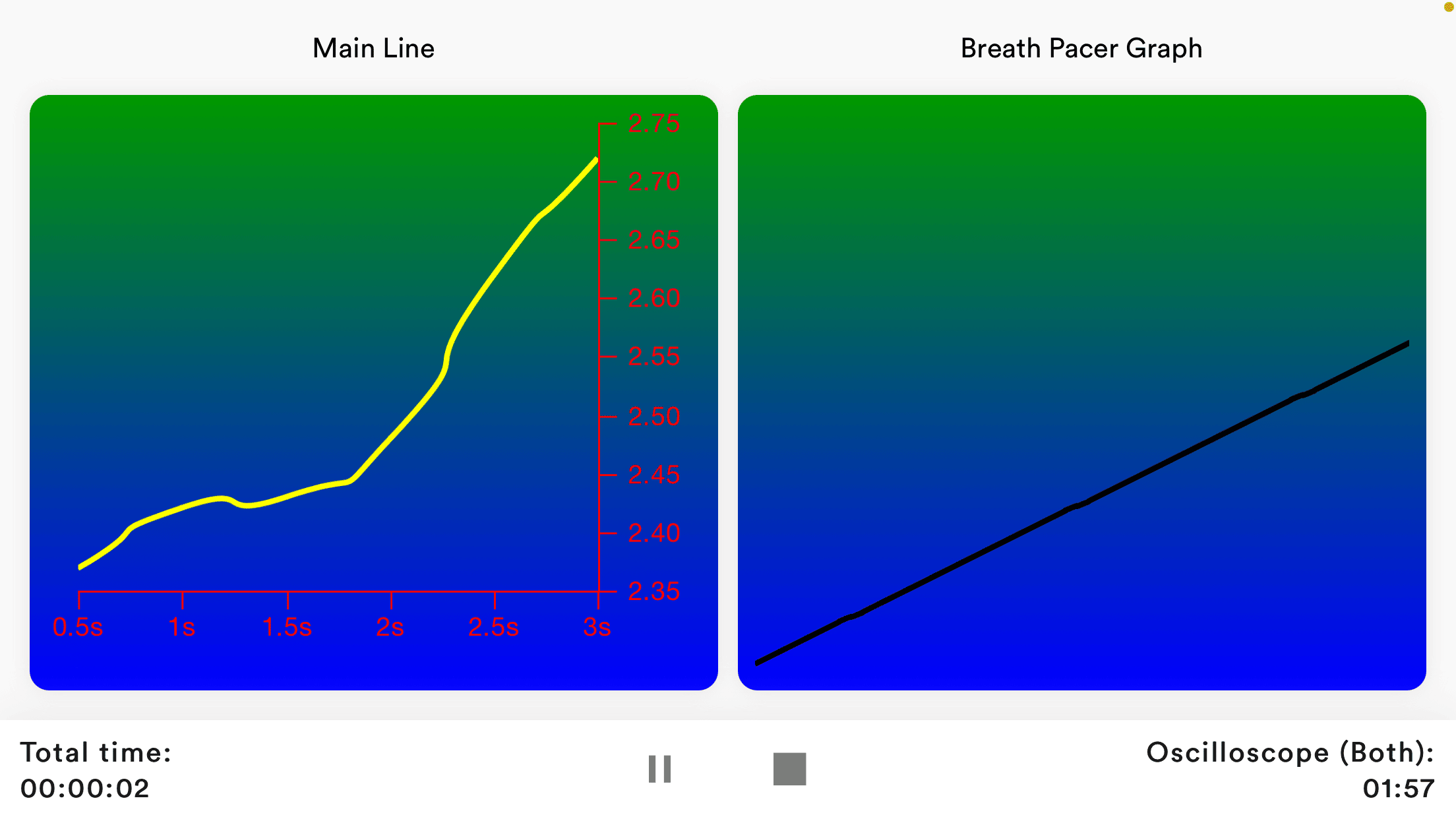 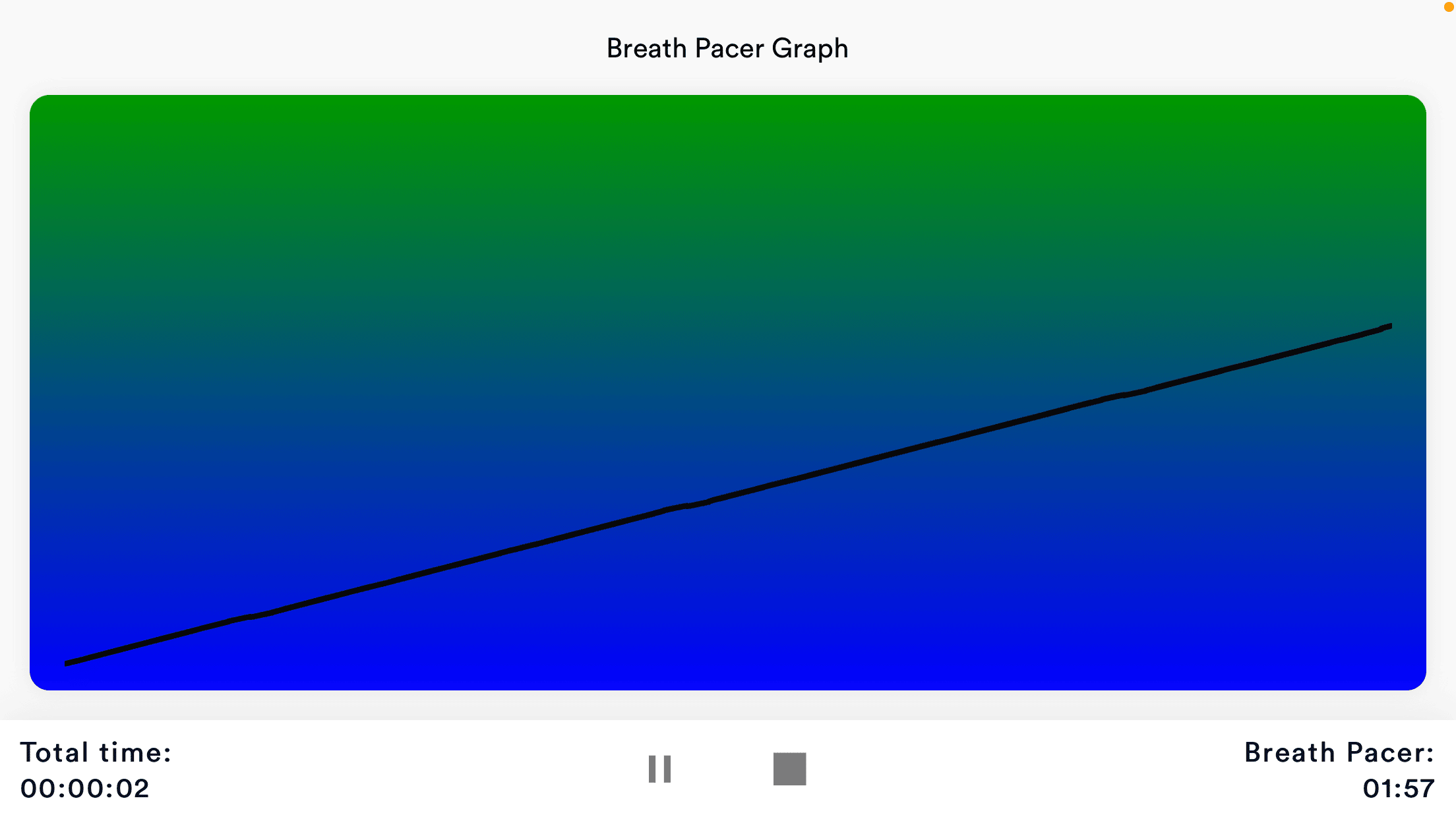 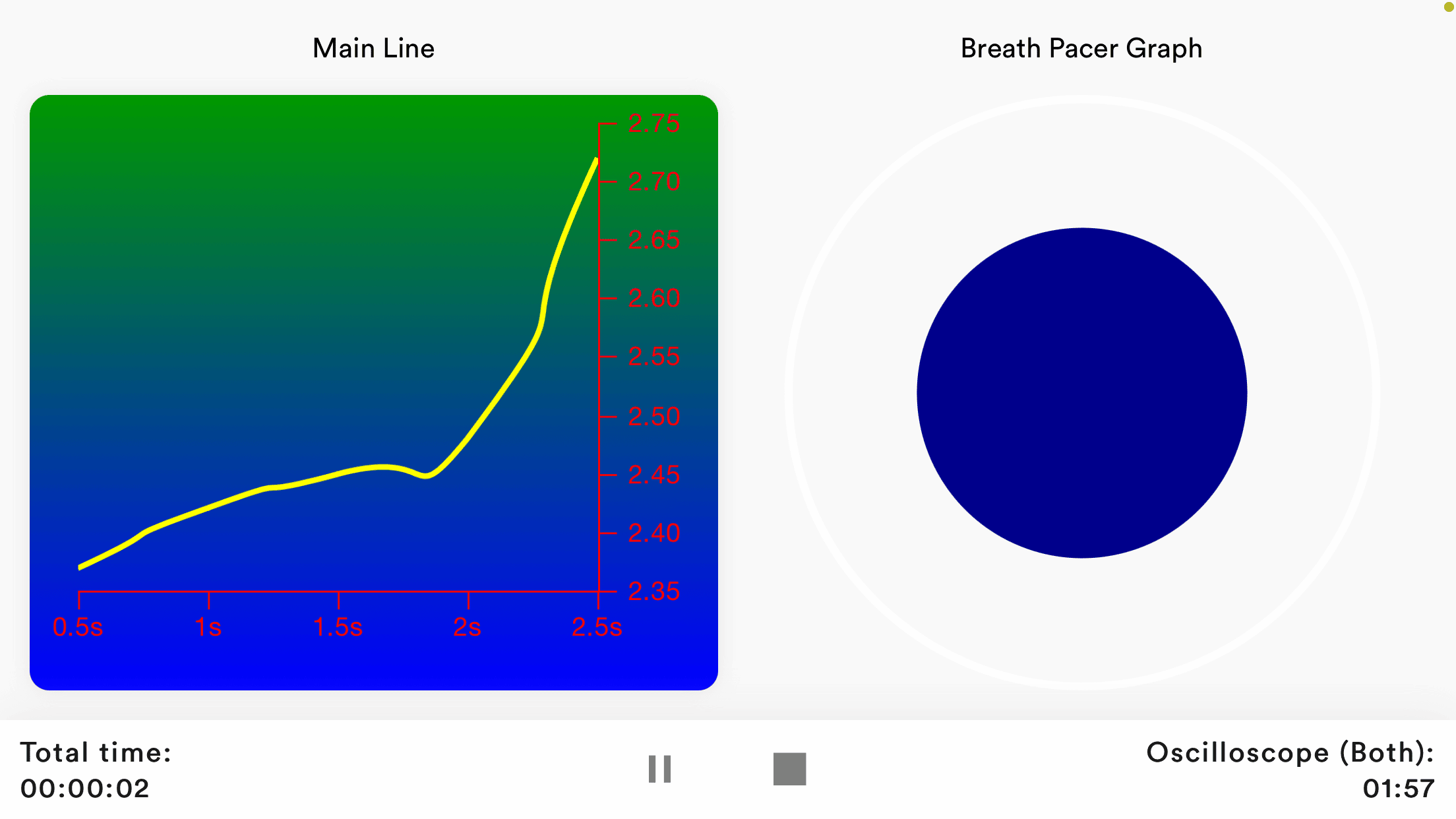 © Mindfield Biosystems Ltd. 2022
Facebook Twitter
Manage Cookie Consent
To provide the best experiences, we use technologies like cookies to store and/or access device information. Consenting to these technologies will allow us to process data such as browsing behavior or unique IDs on this site. Not consenting or withdrawing consent, may adversely affect certain features and functions.
Manage options Manage services Manage vendors Read more about these purposes
View preferences
{title} {title} {title}